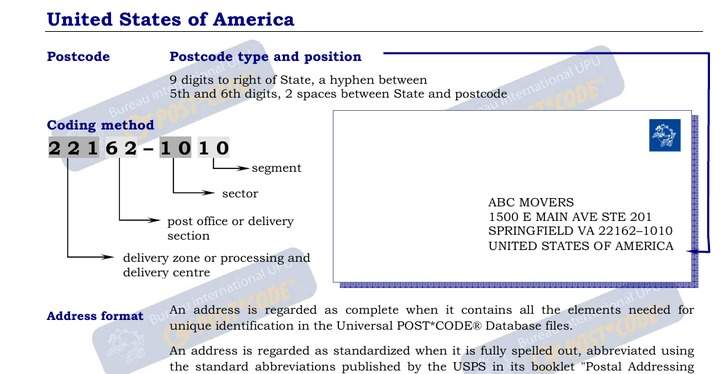 Guam (/ˈɡwɑːm/ or /ˈɡwɒm/; Chamorro: Guåhån; formally the Territory of Guam) is an unincorporated and organized territory of the United States. Located in the northwestern Pacific Ocean, Guam is one of five American territories with an established ci..  ︎  Guam Wikipedia Page