View a list of Zip Codes in New York City 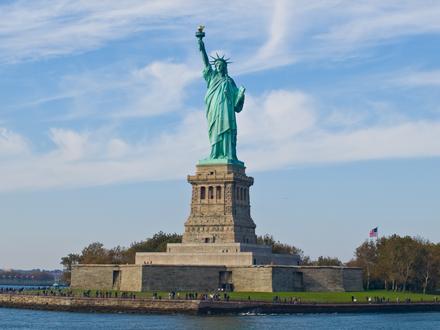 New York—often called New York City or the City of New York to distinguish it from the State of New York, of which it is a part—is the most populous city in the United States and the center of the New York metropolitan area, the premier gateway for l..  ︎  New York City Wikipedia Page